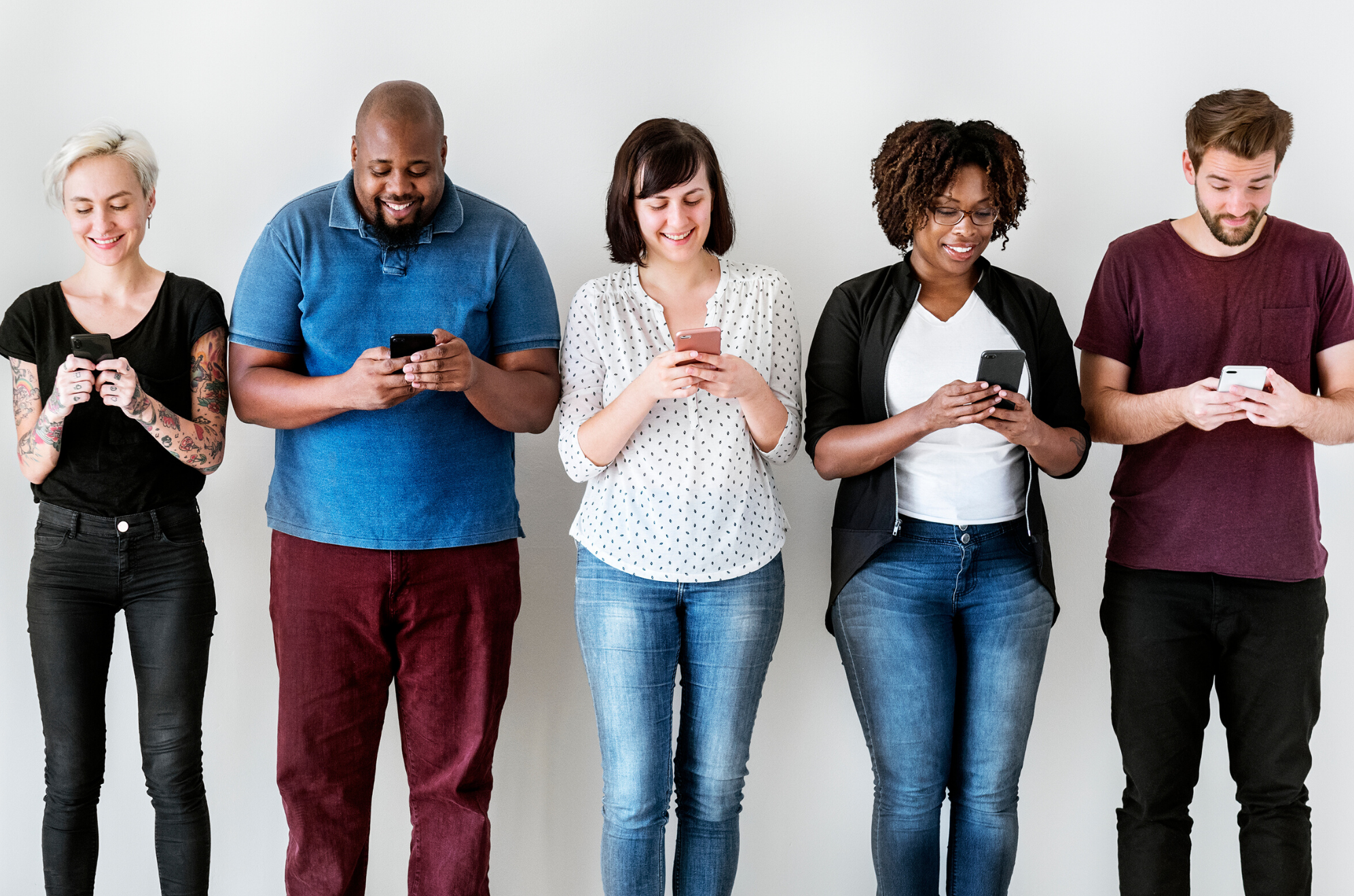 Asking all leaders to Answer the Call!

No one should be compelled to answer this question to feel
more inclusive.

‍
When you begin to think about diversity and inclusion, thoughts that may come to your
mind could be the fight against racism, sexism, or ageism (just to name a few). There
are benefits that your company can be rewarded with when you create an inclusive
workplace environment. Two ways to ensure an inclusive atmosphere are to be aware
of any unconscious bias and strategically integrate employees.

‍
Today, women are attaining more leadership roles, globalization has arrived, and
there’s more diversity in the workplace. Despite all the wonderful benefits of this rapid
change in demographics, we run the risk of encountering more misunderstandings than
ever before. Poor and ineffective team collaboration can cost money, waste time,
create setbacks, and hinder production.

‍
Every individual’s opinion is valuable, even when there is conflict or a diversity of ideas.
Most well-respected leaders stretch beyond the basics to recognize others’
contributions to the whole and realize that knowledge, skills, abilities, enthusiasm, along
with level of team contribution, and passion for the work at hand may vary among team
members. Honoring each person for his or her involvement creates the foundation for a
great team. As leaders, we must become more open to Answering the Call by
Facilitating Awareness. Building awareness amongst your direct reports and employees
is a first real step towards diversity and inclusion within your company.
To avoid having to answer questions or the need to justify or explain difference or
preferences that may appear disrespectful Here are a few helpful tips:

1. Be aware of unconscious bias
Unconscious bias (or implicit bias) is a prejudice or unsupported judgement in favor of or
against a thing, individual, or group that is considered unfair. Things based on
uncontrollable factors, like the color of the skin one is born with, gender identity,
biological age, where one is born, who one is attracted to, visible or invisible disabilities,
and certainly more can all be involved in unconscious bias.

So, how does this affect the workplace environment every day? The first step of limiting
the impact unconscious biases have on your organization is making sure everyone is
aware that they exist. Your unconscious bias will affect how you treat others and how
you think about certain topics.

Here are some prominent examples of how bias manifests in the workplace.

Unconscious bias is not just limited to biological sex or perceived gender; an
unconscious bias can be racism, ageism, ableism, or bias against the wider LGBT
community. Creating an environment in which this is not tolerated can be beneficial to
one’s company because this creates space for everyone to be creative without
judgement. When most employees experience a safe space, they are more inclined to
think freely and outside of the box. Create a culture of ZERO tolerance for disrespect!

‍2. Strategically integrate employees.
Mix up your teams to help improve diversity and inclusion. This can help improve
everyone’s appreciation and valuing of diversity and improve experiential learning
between team members. When considering the formation of teams, take as many
possible differences among members into account. Try to find ways that a team’s
individual differences can help to strengthen the team’s ability to get to the company’s
mission goals.

Here are some things to consider when integrating a team:

By knowing who the players are, connecting and influencing talent, valuing individual
and group differences, and communicating the mission of the team effectively, you can
inspire your team members to look beyond their individual self-interest and harness
their collective talent to achieve extraordinary ends.

‍
In conclusion, the benefits in creating diversity and inclusion within a workplace
environment include more creativity and productivity because a safe space has been
created for employees. If you enjoyed this topic. Download the attached document to
learn more about this topic and create your personal Diversity and Inclusion Awareness
Action Plan for success! 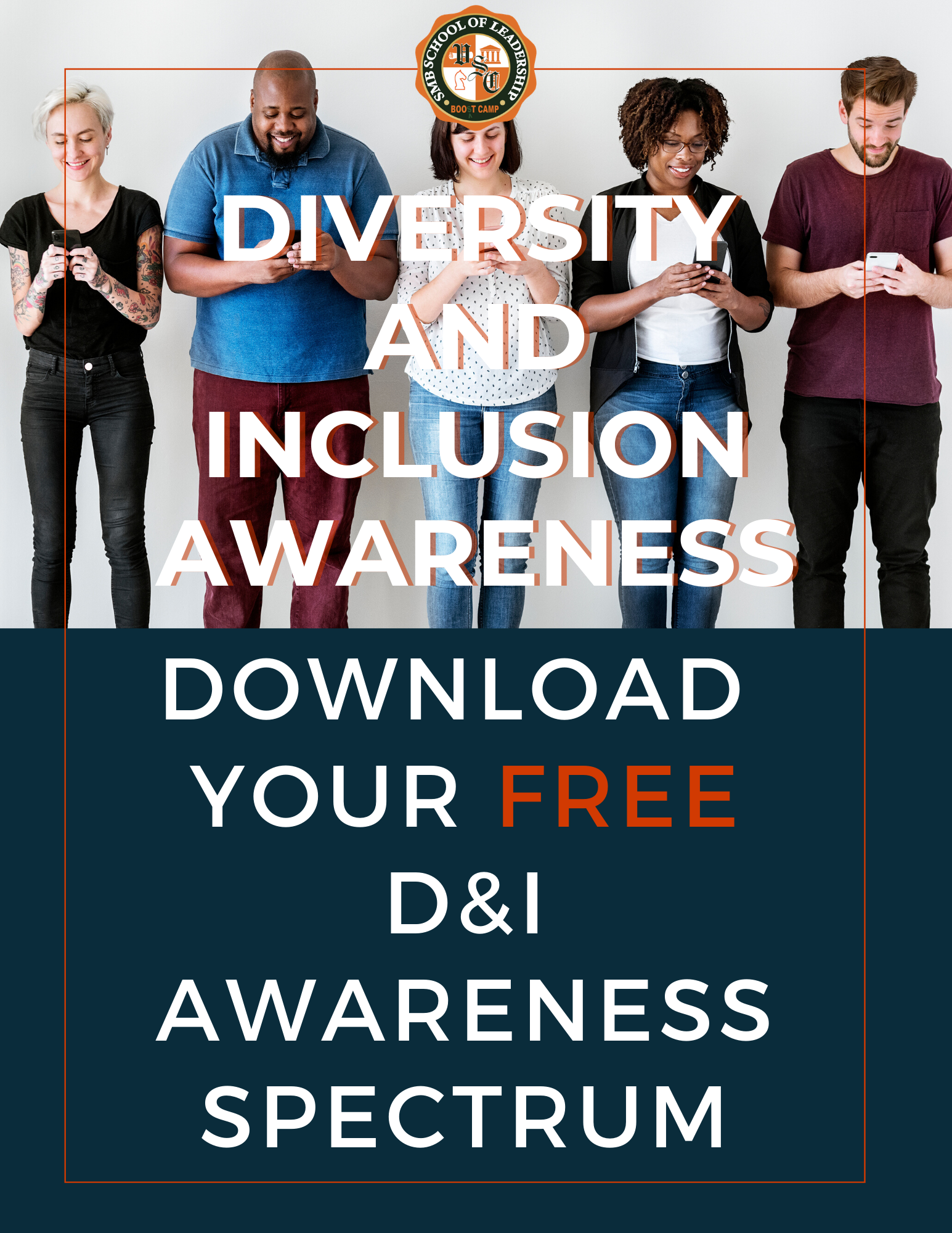 click here
Oops! Something went wrong while submitting the form.

DOWNLOAD NOW
Oops! Something went wrong while submitting the form.